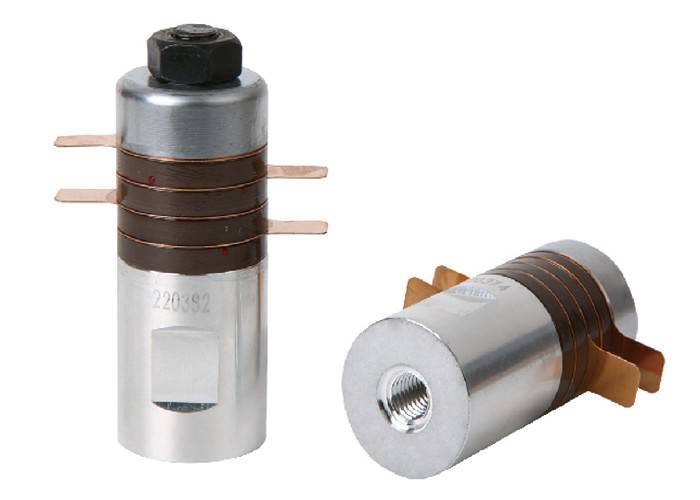 Send email to us

2. Once assembled, the transducers are aged before testing and final assembly. The properties of piezoelectric materials can change with time and pressure, so a bit of time on the shelf prior to testing will identify nonconforming material.

3. One by one testing to ensure that each transducer performance are excellent.

4. In good heat resistance, can be used in a wide range of temperature with long life and high reliability.