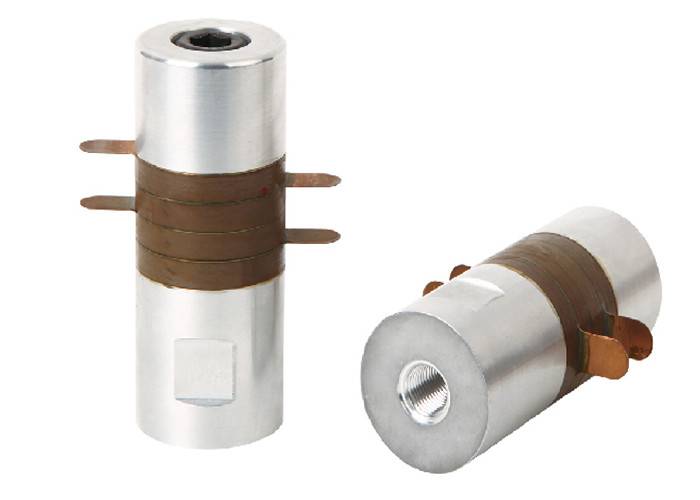 Send email to us

Because the wavelength of the ultrasonic wave is short, the ultrasonic ray can be reflected, refracted, and focused as well as the light. Obey the laws of geometric optics. That is, when the ultrasonic ray is reflected from the appearance of a substance, the incident angle is equal to the angle of reflection. When the ray passes through one substance and enters another substance of different density, refraction occurs, that is, the direction of the insertion is changed. The greater the difference in density of matter, the greater the refraction of the hot riveting machine.